I never considered it before, but some actors genuinely regret roles they have accepted. I guess it’s quite difficult to tell if a film will be good or not when all you have to go on is a black and white script. I suppose there’s a lot of trust involved in accepting a role.

Some of these actors regret the roles because the film was a flop, and some of them resent their character because it made them internationally famous. 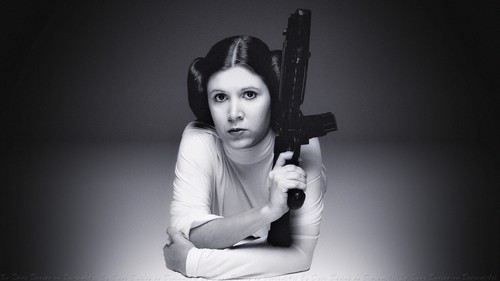 Carrie Fisher as Princess Leia in Star Wars
The late Carrie Fisher said she had no idea how big the Star Wars franchise was going to be. According to Today.com, she said: “I would never have done it. All I did when I was really famous was wait for it to end.” She accepted the role in the most recent Star Wars because she said it’s tough getting work in Hollywood when you’re the wrong side of 30. 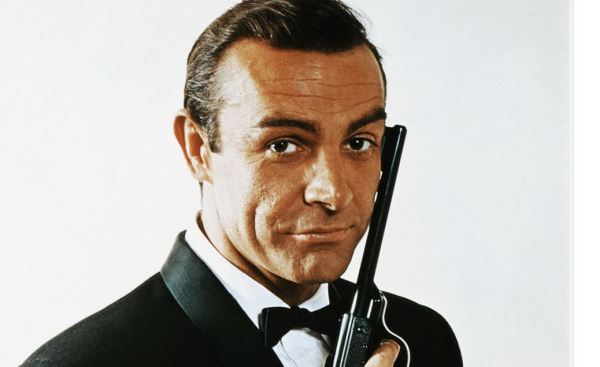 Sean Connery as James Bond
In 2004, Sean Connery told The Guardian: “I have always hated that damned James Bond, I’d like to kill him.” He was fed up with it after nine James Bond films. While he swore he’d never play James Bond again after Diamonds are Forever, he did do one more: Never Say Never Again. Ironically. 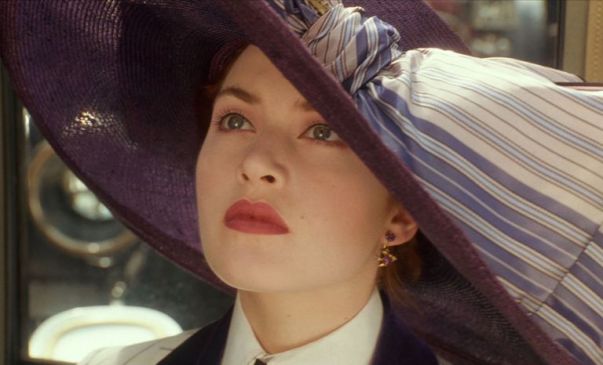 Kate Winslet as Rose in Titanic (1997)
Not only did Kate Winslet regret doing the infamous nude scene, she also despises her acting in the film. According to Hollywood, she found her acting to be cringe-worthy:  “Every single scene, I’m like ‘Really, really? You did it like that? Oh my God.’ Even my American accent, I can’t listen to it. It’s awful. Hopefully it’s so much better now.” 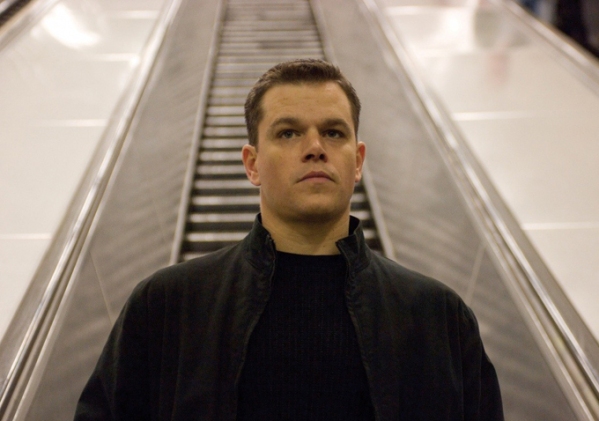 Matt Damon as Jason Bourne in Bourne Ultimatum (2007)
On the third Bourne film, Bourne Ultimatum, Matt Damon was not happy with it. He called it a “career-ender” according to Indiewire. “I don’t blame Tony Gilroy (the screenwriter) for taking a boatload of money and handing in what he handed in. It’s just that it was unreadable.” While Matt Damon refused to feature in the fourth film, The Bourne Legacy, he did return in 2012 for Jason Bourne because Paul Greenhouse returned to direct and co-write it. 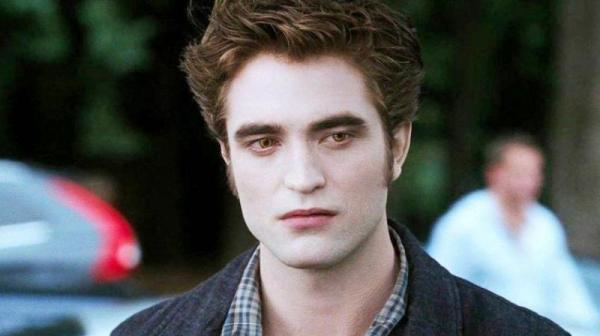 Robert Pattinson as Edward Cullen in Twilight Saga
I don’t blame him. This is the kind of franchise that you’ll never be able shake. Zac Efron will always be that guy from High School Musical, Jennifer Lawrence will always be that chick from The Hunger Games, Daniel Radcliffe is Harry Potter and Robert Pattinson will be that dude from Twilight. Speaking with Empire in 2008, Robert said: “The more I read the script, the more I hated this guy, so that’s how I played him, as a manic-depressive who hates himself. Plus, he’s a 108-year-old virgin so he’s obviously got some issues there.” (I can’t actually find the article where he says this, but a lot of website say he did.) 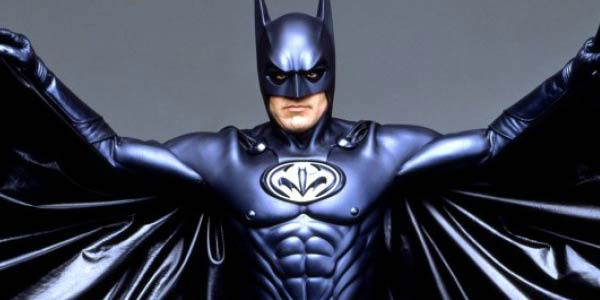 George Clooney as Batman in Batman & Robin
In 2015, George Clooney spoke on the Graham Norton show about always saying sorry for his performance as Batman: “I always apologize for Batman & Robin. Let me just say that I’d actually thought I’d destroyed the franchise until somebody else brought it back years later and changed it.” Apparently Clooney keeps a photo of himself as Batman in his house to remind himself what happens when you do something purely for the money. Yeesh. (PS. Why did Clooney’s Batman costume need to have nipples?) 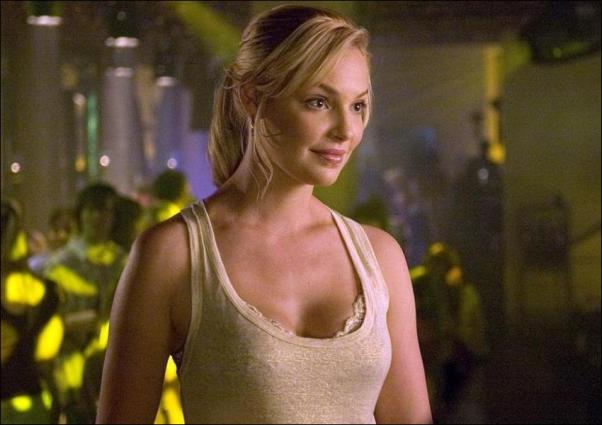 Katherine Heigl as Alison Scott in Knocked Up (2007)
Anne Hathaway was originally cast in the role of Alison in the film, but dropped out due to creative reasons. Jennifer Love Hewitt and Kate Bosworth auditioned for the part after Hathaway dropped out, but ended up losing out to Katherine Heigl. Despite the fight for the role, in 2008 Katherine Heigl told Vanity Fair that Knocked Up was “a little bit sexist” and didn’t like how her character came across as a kill-joy. Seth Rogen said he had no idea she felt that way, and had a great time making the movie with her. Their feud was very public and Heigl regrets that her comments are all anyone can remember about the film. 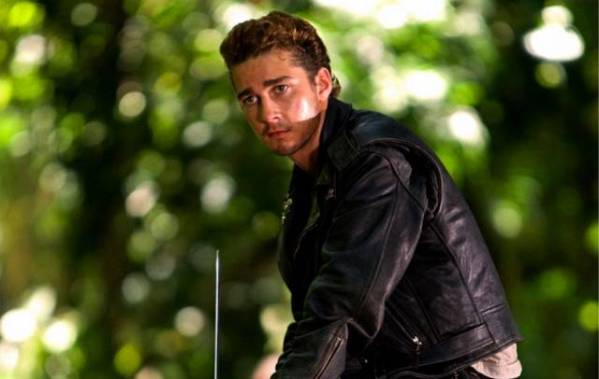 Shia LaBeouf as Mutt Williams in Indiana Jones and the Kingdom of the Crystal Skull (2008)
Shia LaBeouf said at the 2010 Cannes Film Festival that his acting let the film down: “You get to monkey-swinging and things like that and you can blame it on the writer and you can blame it on (director) Steven (Spielberg), but the actor’s job is to make it come alive and make it work, and I couldn’t do it. So that’s my fault.” He maybe went a bit far in telling Vanity Fair that he “[didn’t] like the movies that I made with Spielberg. The only movie that I liked that we made together was Transformers one.” Ouch. 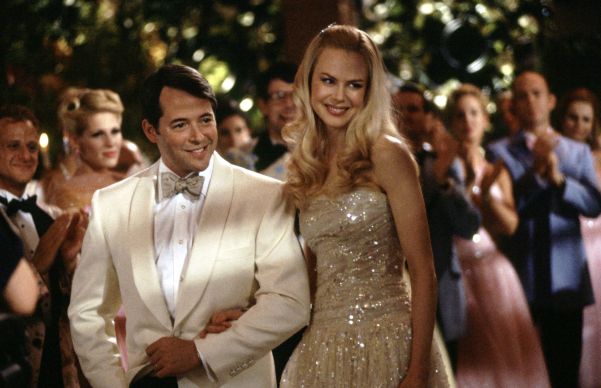 Matthew Broderick as Walter Kresby in The Stepford Wives (2004)
Actually, it wasn’t just Matthew Broderick, it was much of the Stepford cast including Nicole Kidman who didn’t like how the film was turning out. Kidman almost walked away from the film entirely. Broderick was reported saying he didn’t find the filming fun (partly because his mum was sick at the time) and he didn’t play a particularly interesting character. The Stepford Wives had massive rewrites according to IMDb, and director Frank Oz said he regrets how many mistakes he made on the film. 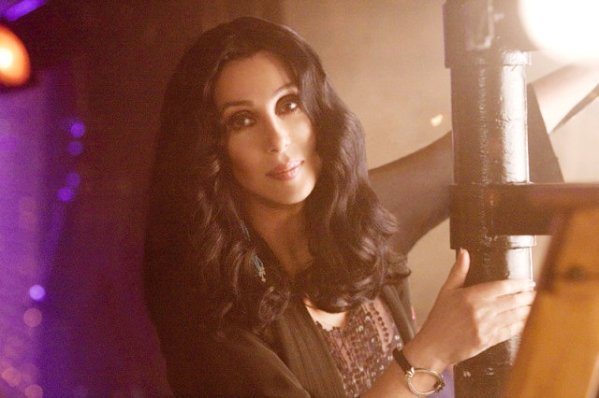 Cher as Tess in Burlesque (2010)
Not only did singer Cher say Burlesque wasn’t a good movie, she also said she wasn’t happy with how her character was portrayed. “It had a few good moments, but I didn’t even like my performance that much… What, I don’t have a brain? I’m old but I’m still pretty on top of everything.” I have to say, I agree with her entirely.