Top 5: On-Screen Lovers Who Disliked Each Other Off-Screen

After finding out that Kathleen Turner and Nicholas Cage weren’t the best of friends in Peggy Sue Got Married, I decided to find out what other on-screen romances were less than genuine. Apparently there are a few!

It’s a shame that our favourite on-screen couples turn out to be played by people who strongly dislike one another. But from their point of view, what an awful situation to be in! It’s hard enough working with annoying or difficult people, but imagine having to pretend to be in love with them. Ugh. I guess that’s why actors are paid so much.

Ryan Gosling and Rachel McAdams as Noah Calhoun and Allie Hamilton in The Notebook (2004)
Arguably the most romantic film out there. (I would personally argue against this.) But according to the director, Nick Cassavetes, these lovebirds got into a massive argument on set. Ryan Gosling even asking the director to get a different actress to read Rachel McAdam’s lines off camera. But apparently once the two hashed it out, they got on with it. Then later started dating. Hollywood, eh! 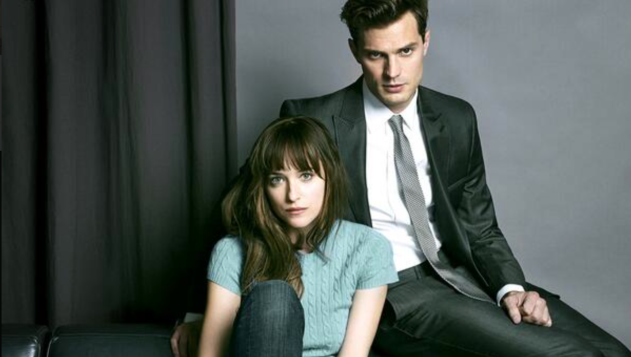 Leonardo DiCaprio and Claire Danes as Romeo Montague and Juliet Capulet in Romeo + Juliet (1996)
Allegedly these star-crossed lovers were anything but. Although if true, I’m not entirely surprised. Claire Danes – 16-years-old at the time – apparently simply got fed up with 22-year-old Leonardo DiCaprio, who was constantly playing pranks on set. Seems like a bit of a playground spat to me. 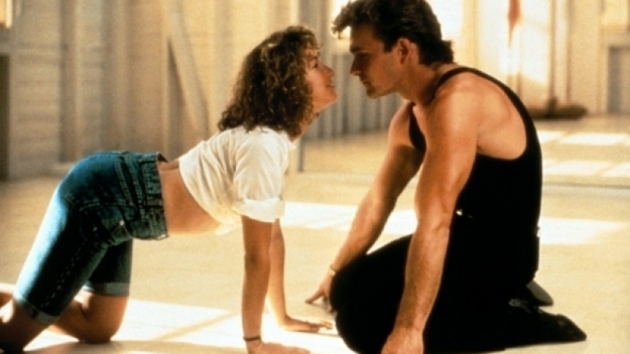 Patrick Swayze and Jennifer Grey as Johnny Castle and Baby Houseman in Dirty Dancing (1987)
Dirty Dancing is a favourite for many (although, not mine). While the on-screen romance seemed authentic, apparently Patrick Swayze got fed up with Jennifer Grey’s ‘silly moods‘, and Grey needed convincing to work with Swayze again. (They had worked together before, and didn’t like each other much then either.)

Nick Nolte and Julia Roberts as Peter Brackett and Sabrina Peterson in I Love Trouble (1994)
I haven’t heard of this film before, actually. But the lack of on-screen chemistry between Nick Nolte and Julia Roberts is apparently obvious. They clashed on set, resulting in many scenes being filmed separately. Allegedly, Roberts called Nolte ‘disgusting’, and Nolte said Roberts is ‘not a nice person’, and they have never made-up.

I am a journalism graduate (2014) from New Zealand. Currently working in marketing, and writing fiction in my spare time. I love to write about movies on this blog when I can. I also do paid reviews and voiceovers via Fiverr (nzfilmfreak).
View all posts by NZ Film Freak →
This entry was posted in Extras, Take Five and tagged actors, claire danes, couples, Dakota Johnson, eachother, hate, Jamie Dornan, Jennifer Grey, julia roberts, leonardo dicaprio, Nick Nolte, Patrick Swayze, rachel mcadams, romance, Ryan Gosling, top five. Bookmark the permalink.