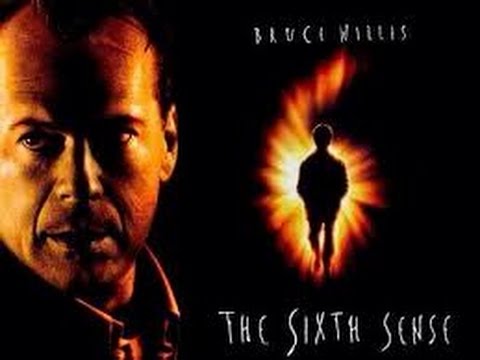 The Sixth Sense is another Shyamalan creation that everyone must see. It’s about a psychiatrist called Malcolm (Bruce Willis) who tries to help a traumatised and anxious child named Cole (Haley Joel Osment).

Cole reminds Malcolm of a patient he failed to save back in the day, the patient killed himself and Malcolm became adamant that he will never fail another patient again. Therefore, he persists in helping Cole despite his reluctance, and eventually Cole confides in him: “I see dead people.” 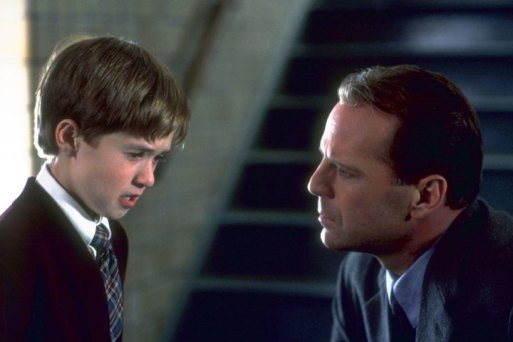 In conjunction with The Village and The Others, The Sixth Sense has a massive twist. While I’m sure many of you know the twist whether you’ve watched it or not, I’m hoping the younger generation are yet to experience the brilliance of this film. I wish I could watch it for the first time again!

Malcolm: Do you ever talk to your mom about how things are with Tommy?
Cole: I don’t tell her things.
Malcolm: Why not?
Cole: Because she doesn’t look at me like everybody else, and I don’t want her to. I don’t want her to know.
Malcolm: Know what?
Cole: That I’m a freak.

I remember my dad said that when it first came out in the cinema someone said ‘I saw that twist a mile off, it was so obvious.’ But I’m quite certain that this pompous movie-goer was lying. The script is genius and makes for a brilliant watch. 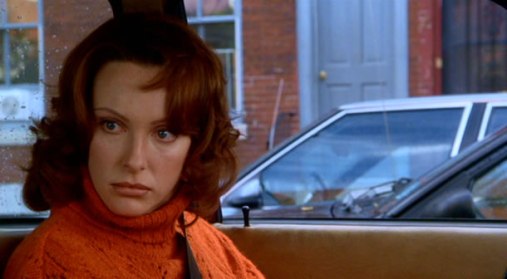 I think everyone in this film is an outstanding actor. But Toni Collette, who plays Cole’s mother, is absolutely incredible. I adore her so much – she’s so realistic. You can see the desperation in her eyes, trying to figure out what is wrong with her child. When she cries, I cry.

Lynn: Look at my face; I was not thinking anything bad about you.

The Sixth Sense is a particularly scary thriller, there are certainly several horror-heavy scenes that scared me when I was younger. However, I would encourage you to be brave and watch it anyway because it’s a touching and thought-provoking film. Definitely a must-watch!

As usual, Shyamalan has a guest appearance so keep an eye out for him!

I’d advise avoiding the below trailer. It’s an old-fashioned trailer, so it’s not that great and I think it over-shares the plot.

I am a journalism graduate (2014) from New Zealand. Currently working in marketing, and writing fiction in my spare time. I love to write about movies on this blog when I can. I also do paid reviews and voiceovers via Fiverr (nzfilmfreak).
View all posts by NZ Film Freak →
This entry was posted in All Film Reviews, Editor's Pick, horror, sci-fi and tagged Bruce Willis, Haley Joel Osment, horror, M. Night Shyamalan, Olivia Williams, the sixth sense, thriller, toni collette. Bookmark the permalink.

4 Responses to The Sixth Sense