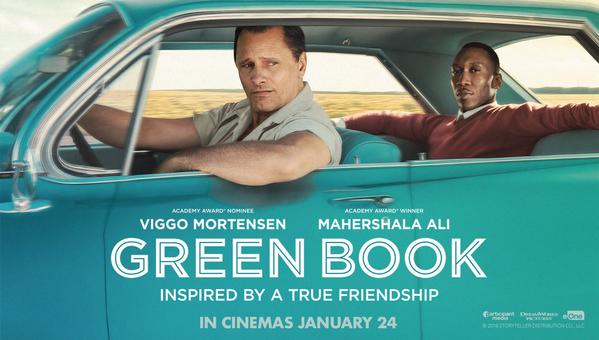 I was looking forward to watching a movie full of triumphs and heart-wrenching moments. I guess I was expecting Little Miss Sunshine meets Hidden Figures meets The Help.

Sadly, Green Book was a somewhat shallow story that did not reach the emotional depths that I expected it would.

It’s about Frank “Tony Lip” Vallelonga (Viggo Mortensen) who works as a bouncer before being asked to drive a successful (and rather pompous) African American musician (Doctor Don Shirley) around the deep south.

Shirley specifically asked Vallelonga to drive him from concert to concert, in part because of how dangerous it would be for him in the deep south, where racist views of the 1960s were at its most hostile.

To be perfectly blunt, I didn’t like either character.

Our introduction to Vallelonga was of him throwing drinking glasses away that two African American men drank from. Despite this prejudice, he was in no way racist or intolerant throughout the rest of the film. It was rather jarring, and also reduced the character conflict within the movie to next to none.

Shirley appears to be an extremely sheltered man who rides in the back seat of the car with a blanket over his legs, putting his nose up at deep-fried chicken, and looking down on any one who acts anything less than ‘upper class’. 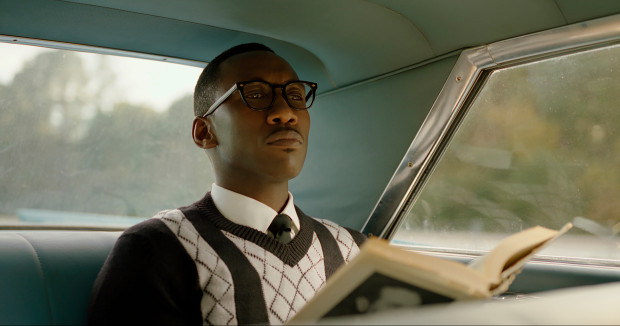 I couldn’t identify with either character at all.

The movie speeds through concert after concert, city after city, lingering on a few well-thought-out racist clashes between Shirley and police or thugs in pubs. Making the film feel rather undeveloped.

The story is punctuated by the classical music that Shirley is performing, but I found this to be rather dull. I would have preferred jazz or honky tonk blues (a genre that raises its head in one of the final scenes!).

It’s just not what I expected, I guess.

I am a journalism graduate (2014) from New Zealand. Currently working in marketing, and writing fiction in my spare time. I love to write about movies on this blog when I can. I also do paid reviews and voiceovers via Fiverr (nzfilmfreak).
View all posts by NZ Film Freak →
This entry was posted in All Film Reviews, drama, Editor's Flops and tagged drama, green book, Linda Cardellini, Mahershala Ali, Viggo Mortensen. Bookmark the permalink.