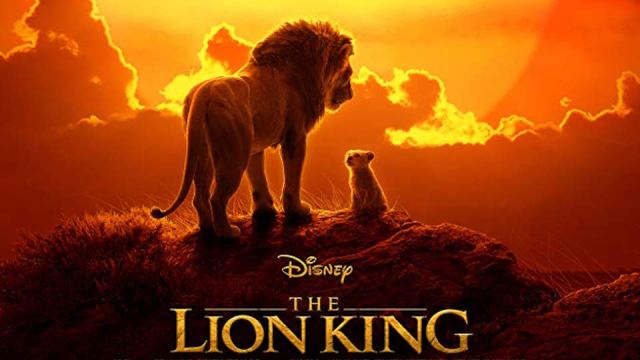 We had such a wonderful night out to see the remake of The Lion King!

While the original 1994 Disney version wasn’t my absolute favourite movie as a child (Sleeping Beauty will always be number 1), it was certainly a movie that was ingrained in my childhood.

I used to sit close to the TV with my Simba, Narla and Scar plush toys in front of me, and act out all the scenes alongside the movie.

It was a real treat to watch The Lion King for the first time again. However, its realistic live-action animation didn’t always work in its favour because it meant that the animals couldn’t physically do what the cartoon characters could do. 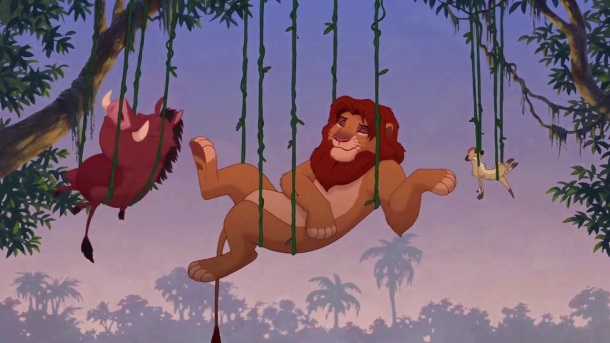 Such as Simba swinging from a branch and flipping into the lake, or Pumba’s big bottom getting wedged into a log when being chased by Narla, or Scar playing with a mouse that weaved through his fingers.

None of that is physically possible for animals, which this David Attenborough-esk remake showed. 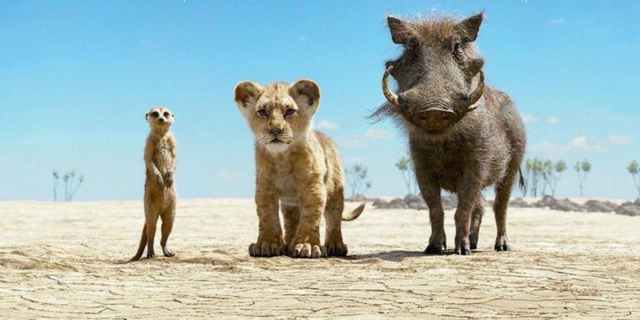 Nevertheless, I’m forced to realise two things:
1. Just like Toy Story 4, this movie is first and foremost for my generation. The generation who remember the original so fondly and who grew up with Disney animation.

2. Kids these days are not impressed by cartoons because everything is so realistic now. So while I would have liked to see an animation that took advantage of what lions couldn’t really do, today’s children would want nothing less than an accurate representation of what lions are physically capable of.

I was also a little disappointed by the casting; it seemed like they’d spent all their money on Beyonce – who actually had a relatively small speaking role and only two songs! Although, looking back at the 1994 version, there weren’t tonnes of A-listers in that either. I just wish Rowan Atkinson remained as Zazu’s voice.

Despite how critical I’ve been, I really enjoyed it. There were some laugh-out-loud moments with the comedy duo of  Timon and Pumbaa of course. (Although, there definitely could have been more funny scenes.)

The opening scene gave me chills and I loved seeing all the ‘real-life’ animals interacting. It was a lot of fun to hear the soundtrack again, which was spectacular.

I’m also pleased that The Lion King can be experienced by children for the first time again.

I am a journalism graduate (2014) from New Zealand. Currently working in marketing, and writing fiction in my spare time. I love to write about movies on this blog when I can. I also do paid reviews and voiceovers via Fiverr (nzfilmfreak).
View all posts by NZ Film Freak →
This entry was posted in All Film Reviews, Date Night Movies, Editor's Pick, Family Films, Recently Released and tagged 1994, 2019, Alfre Woodard, Beyoncé Knowles-Carter, Billy Eichner, Cartoon, Chiwetel Ejiofor, disney, Donald Glover, James Earl Jones, John Kani, John Oliver, remake, Seth Rogen, The Lion King. Bookmark the permalink.